Paris-based French producer, Aazar, recently threw a one-of-a-kind exclusive release party at the freshly opened French rotisseries, Coco Queen, in WeHo, Los Angeles! It was quite the place to stop by on the corner of Westbourne Dr and Santa Monica blvd. The rotisserie was swarming with people gathering around inside and outside the location.

Amongst the crowd, you would find yourself either next to the photo booth or in the line next to it where they were serving freshly made snacks sprinkled with their very own gold dust (yes, it really was sprinkled in gold). They had complimentary finger foods from chicken sandwiches, golden nuggets, and coco balls as well as delicious baguettes and breads that you can take and snack on while enjoying drinks at the open bar. 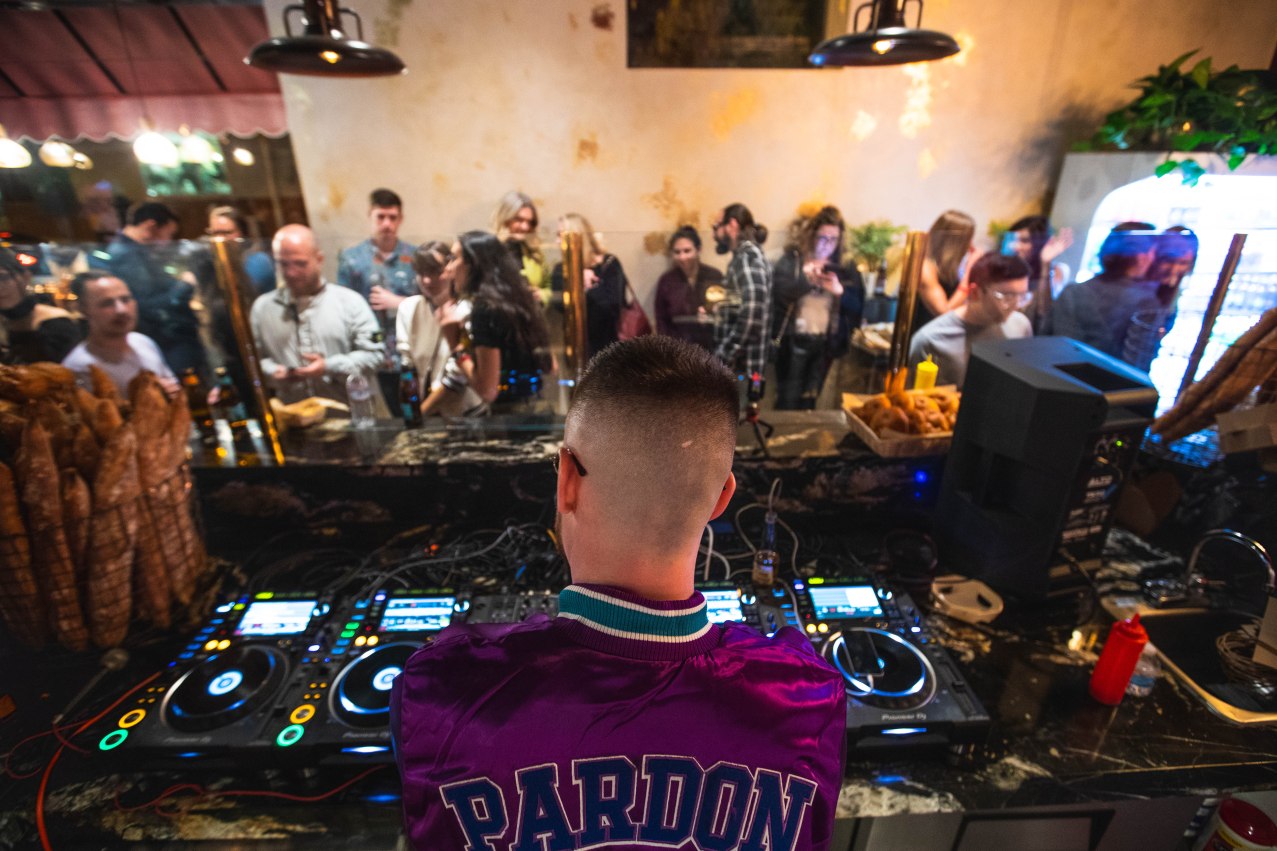 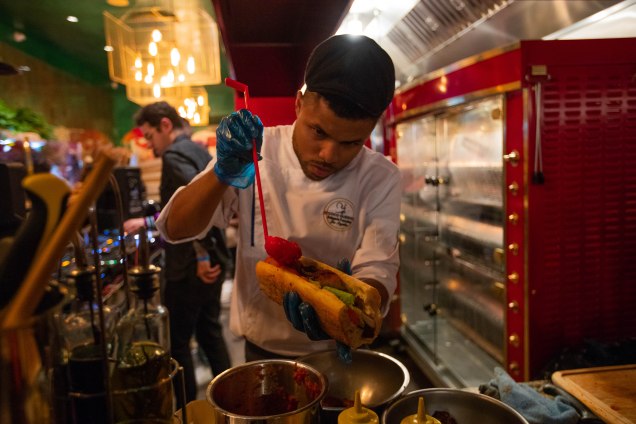 The best part: the DJ booth was set up literally in the kitchen serving us some beats. Aazar and his special guests Habstrakt, Wax Motif, Flosstradamus, 4B, Dombresky, Devault, and Sey Seyand were all stirring us up some good stuff. Also, of course, Aazar played us his newest track release “Diva” with Tove Lo & Swae Le.

Loved this idea of having the pop-up at the French rotisserie/bakery vibe so much because it was such a unique experience that definitely complimented Aazar and kept his guests pleased. 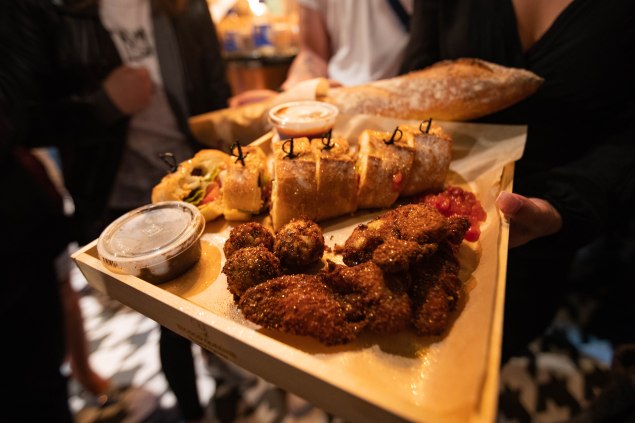 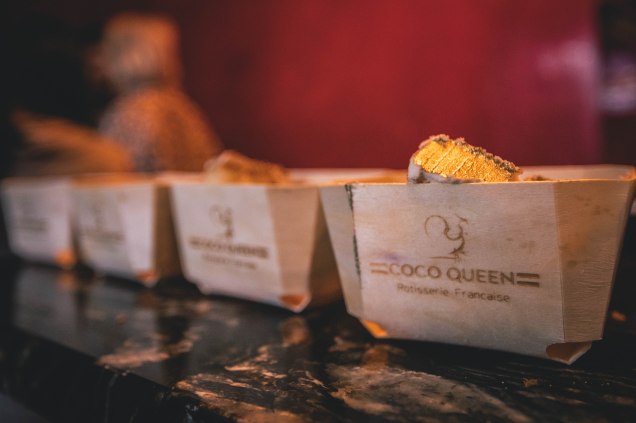 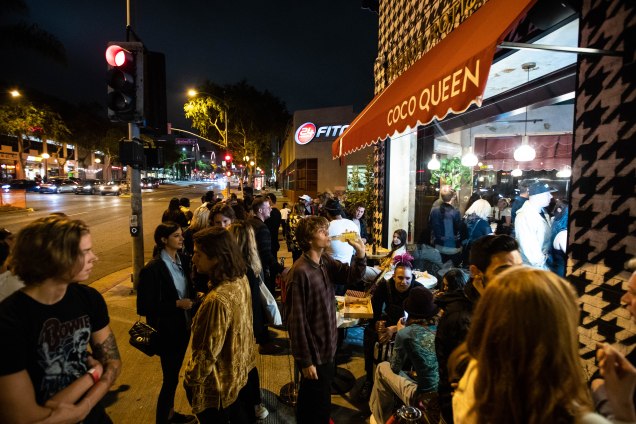 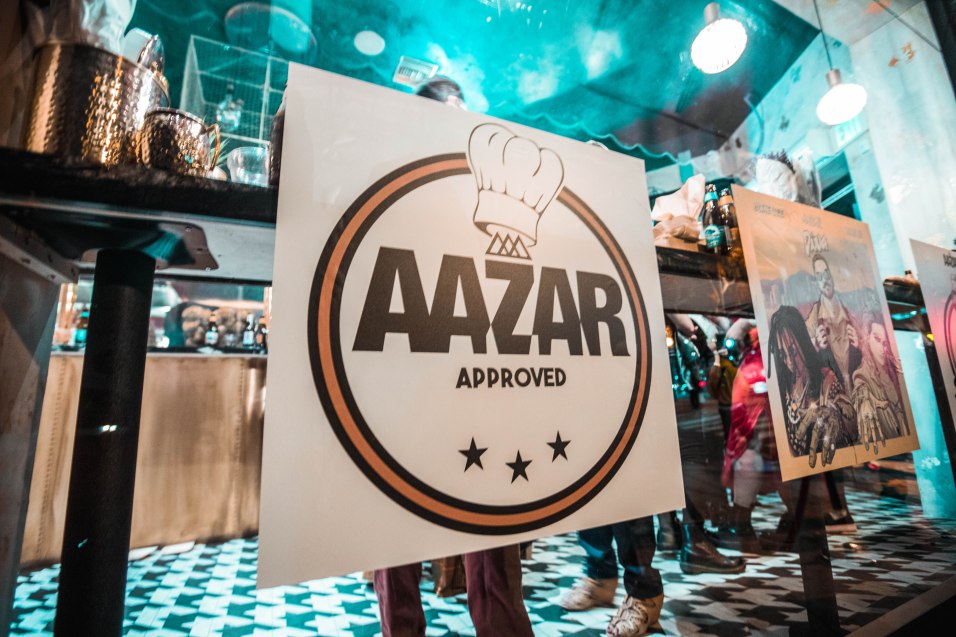 (ps- if you stop by Coco Queen, let them know Killr sent you!)